In his commentary on the Letters of John for the NIVAC Gary Burge from Wheaton College shared an experience that broke my heart. It read: 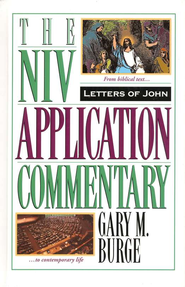 Last spring I was explaining to an introductory New Testament class Paul’s view of grace as it appears in Galatians…. Then I tried an experiment. I asked all forty students to write a one-page essay analyzing whether their lives had been shaped by the threat of law or the wonder of God’s grace. I was devastated by the results. Over 90% of the class admitted privately that the possibility of God’s disfavor and wrath had shaped their Christian outlook since childhood. God’s unending love was not foremost in their minds, but his possible displeasure was. Christianity, they reported, was really about following the rules. When I told them it was not, you could hear a pin drop. Some privately commented that this was the first time they had heard such “good news… The following was written by a 21 year old student who is a strong, knowledgable evangelical… ‘I feel like God punishes me for sins all the time. I feel that there is always something I am being punished for. I know that is impossible because there are not enough minutes in the day for God to punish us. I probably should not call it punishment, but that is the way I feel about God’s justice. I know of God’s love and blessings for me and for that I am eternally grateful and thankful. But I live with this fear that one mess-up and I will be punished again.’ After one such explanation of God’s unmerited love, a mature student told me, ‘I’ve never heard anything like this before.’”


These words hit home to me in part because I have the same view of God. I must do good so as to avoid His wrath. It is as if the Far Side Cartoon depicting God is sitting in heaven in front of his computer watching our lives, just waiting to press the giant “Smite” button in front of him is true.  He is just waiting for us to screw up so that he can “get us.” 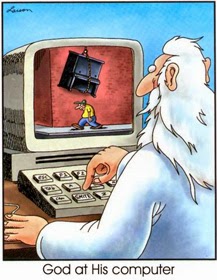 And how often is our obedience of God motivated by fear. As if God is not some sort of cosmic bully intimidating us into submission. That isn’t the type of submission that brings Him the most glory. CS Lewis once stated, “You cannot by law make man good.” He is right. Law doesn’t change your heart. You obey the law because you fear the consequences. You are afraid of the speeding ticket, a night in jail, or a hefty fine so you drive the speed limit, you don’t steel from the store, and you don’t vandalize public property.

But your heart is no different. In fact, Paul argues in Romans 7, the law by itself triggers rebellion. Be honest: You push the speed limit. You take some office supplies from the storage closet. You would do things differently if you weren’t afraid there was a cop around the corner.

What Jesus does for us is not like the law. It is a different motivation. The law pointed to our need for a savior, sure, but once the savior comes there is no condemnation for those who are found in Him (Romans 8:1).

Because of Christ, obedience doesn’t come because of fear of God’s punishment. It comes out of a sense of gratitude for what Christ did for us. It comes because the love he has shown us is so great that it overflows into the way we interact with others. Our love of God is not a fear based morality. Instead it is motivated by his grace and righteousness.

I am off on Fridays, and often I find myself doing the laundry at our house. It is amazing how many clothes 2 little girls can go through. The other day I was picking up a pair of pants in my oldest daughter’s room and noticed that they were inside out. I picked them up and simply told her that it would really help me if she would do her best to keep them right-side-out. That way, I wouldn’t have to fix them before I washed them. I didn’t make a rule. I didn’t raise my voice. I didn’t threaten to take away her iPod or TV time if she didn’t comply. Just a simple statement, I turned and walked out of the room. I didn’t think anything about it. 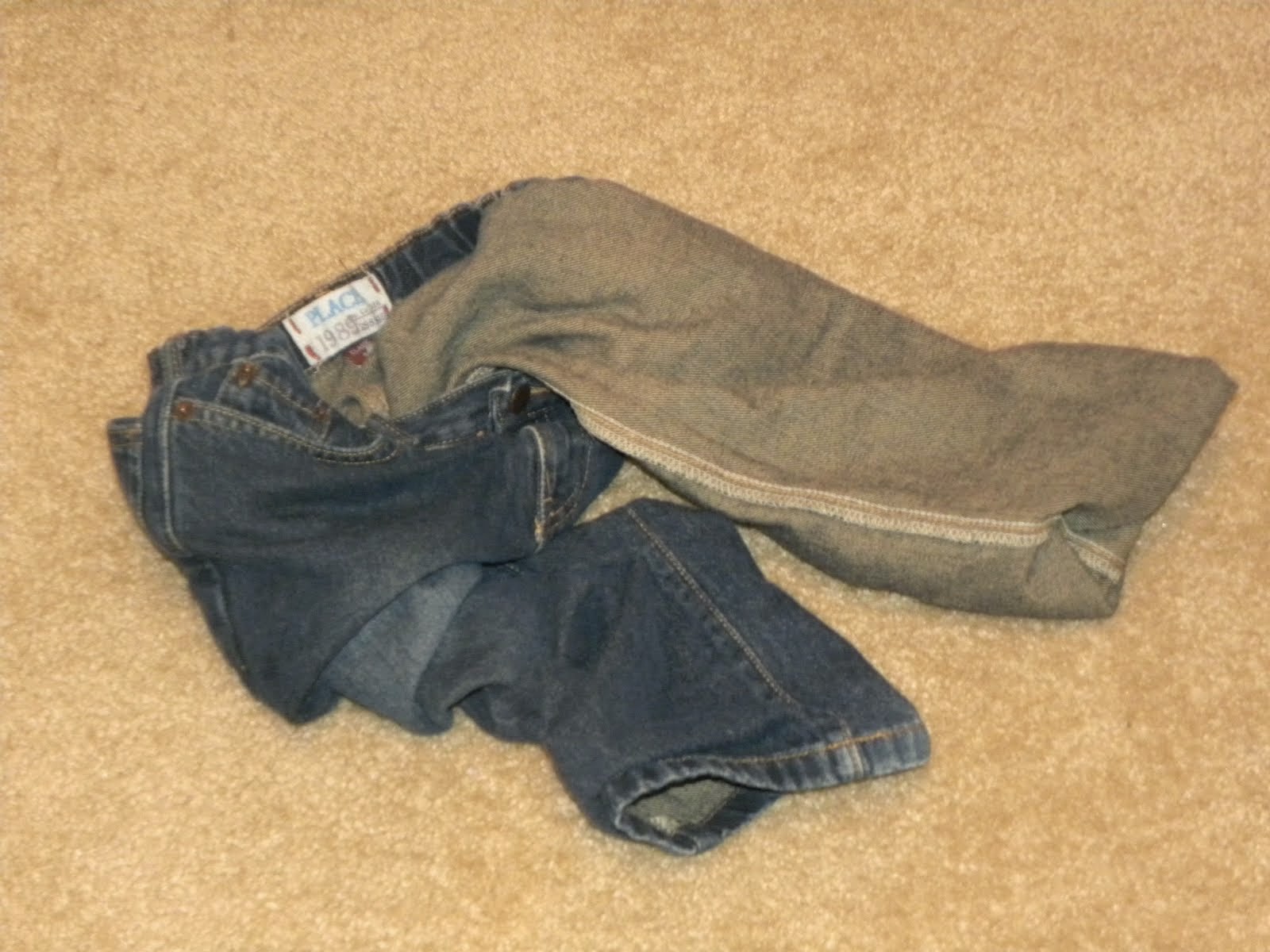 Until a couple of days ago.

My wife, Jodi was in a hurry preparing the girls for bed. Bath-time and brushed teeth were the agenda of the moment. As Jodi was preparing bath water she noticed Emma very carefully taking her pants off. She was going slowly and making sure that her pants didn’t turn wrong-side-out. Jodi chuckled and asked her what she was doing, and she matter-of-factly told her about our conversation.

As Jodi walked in the living room to share her recent encounter with our daughter I couldn’t help but swell with pride. Sure, I could have made a rule. I could have made threats. I could have established a law in our house with consequences so great that I could force my little girls into submission.

I think God is like that. I think that when we obey him, not because we fear his smite button, but because we are filled with his great love, and filled with the same love for him— it brings our daddy joy. 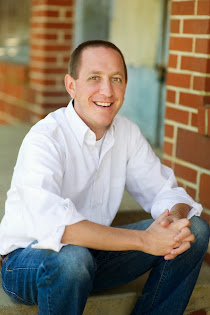